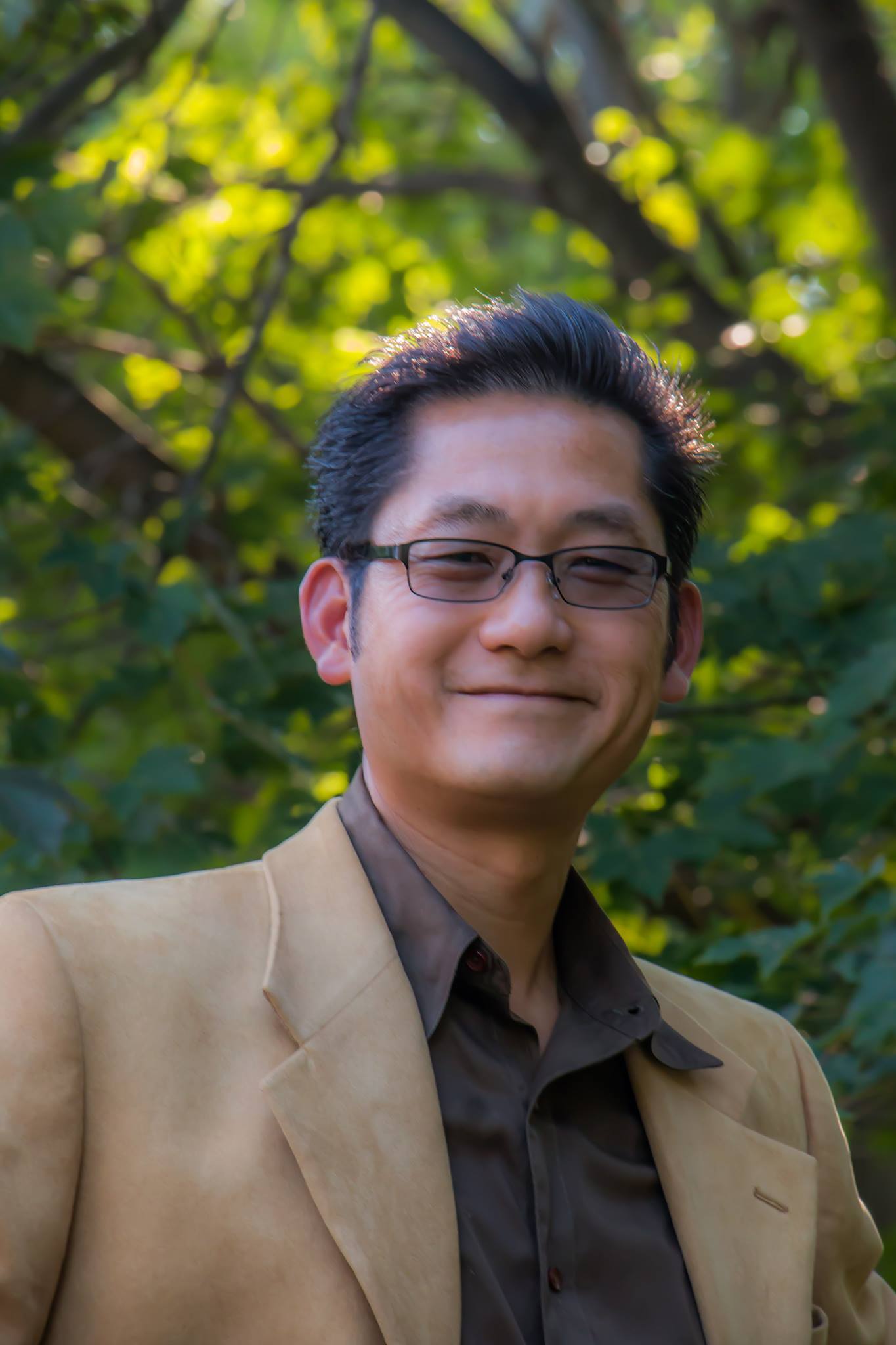 Bruce Ha is an inventor and entrepreneur in the information storage industry. In his work as an inventor for companies such as Rockwell Science Center, Hughes Aircraft, Raytheon, Technicolor, Microsoft, Xbox, Arch Missions and Kodak, Mr Ha successfully created breakthrough technologies to solve optical storage problems. His archival solution is the most permanent and longest-lasting archival medium known to man. More recently, Mr Ha teamed up with Roy Sebag and Goldmoney to create permanent information storage solutions in gold.

His humble beginnings are of a child refugee who underwent war and homelessness, immigrating to America with his family during the North Vietnamese takeover of Saigon. He is an alumnus of USC with two degrees in Engineering and one degree in Business. As an inventor, Mr Ha has twelve granted patents and numerous pending. Some of his patentsinclude high-speed polar raster writing technology used to build nano diffractive elements into high-level security holographic features as well as nano texts and photos into metals for ultra-long-term storage. His passion is to archive the collected works of civilization in order to preserve mankind’s knowledge for generations to come.

Digital data and human cooperation are concomitant, powering the exchanges of goods and services society depends on each day. As The Economist recently predicted: The world’s most valuable resource is no longer oil, but data.